Use promo "GoSunFun" to get 10% OFF your first order. 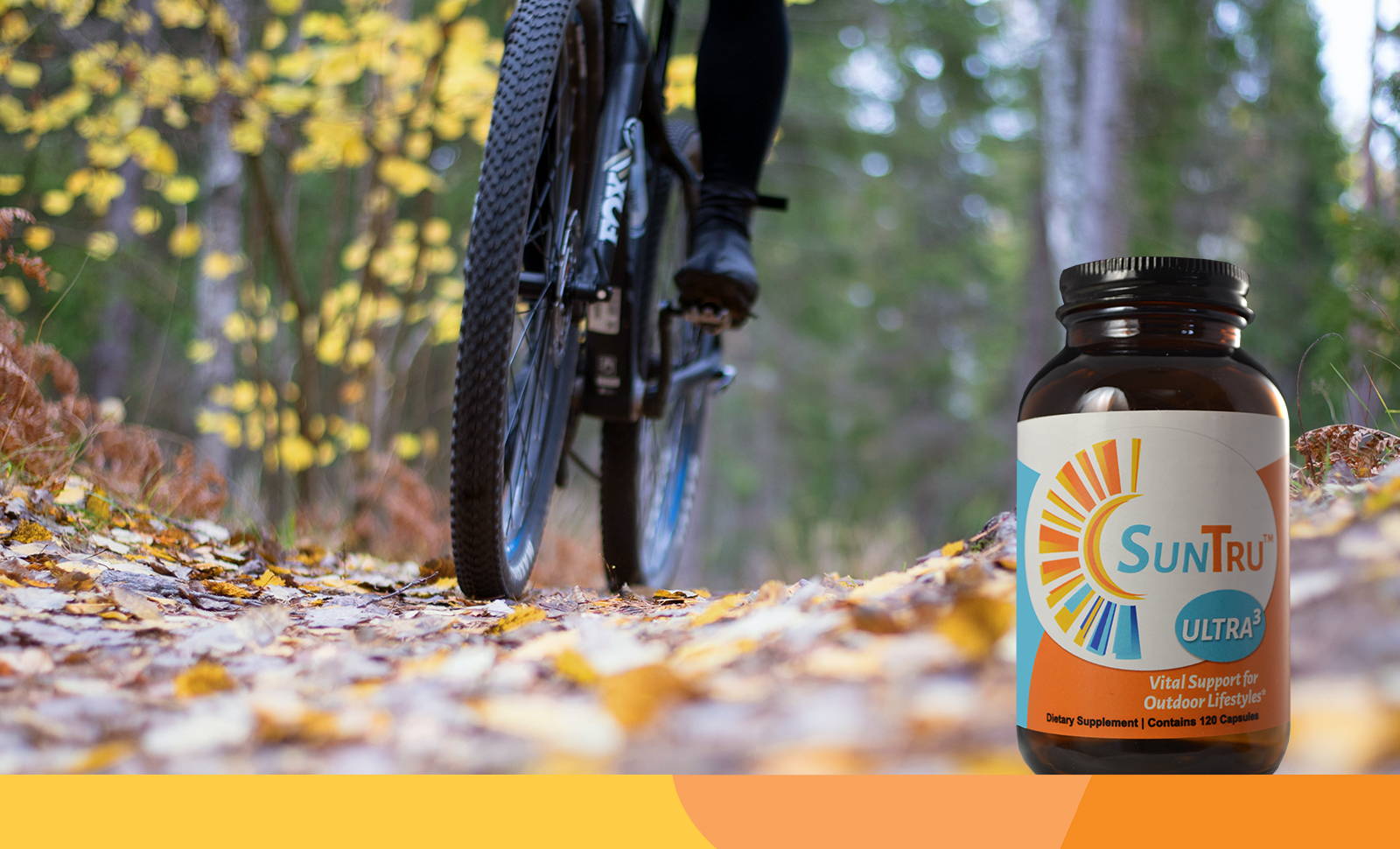 The Power of Three - How it Works

The three key ingredients in ULTRA 3 work together to provide cellular level support. The powerful antioxidant properties of these naturally derived components reduce oxidative stress by combating the free radicals that can cause cell damage. 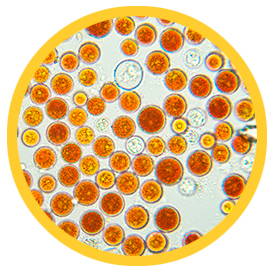 Astaxanthin is produced naturally in freshwater microalgae (Pluvialis algae). It is also found some types of seafood like

salmon, rainbow trout, shrimp and lobster and gives them their reddish hue.

Astaxanthin is often referred to as "the king of carotenoids" because of its reputation as one of the most powerful antioxidants found in nature. It is 6,000 times more potent than vitamin C.

Although astaxanthin has many health benefits listed above are the top five.

Astaxanthin exhibits both anti-fatigue and anti-inflammatory properties. As an antioxidant it helps mitigate oxidation, a natural process that is responsible for the majority of inflammatory responses in our bodies. Free radicals are a normal byproduct of cell metabolism, however untamed free radicals can destroy healthy cells. Oxidative stress caused by too many free radicals can have an adverse effect on the body and it's immune response. 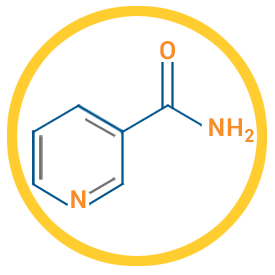 Nicotinamide, also known as niacinamide or nicotinic acid amide, is the water-soluble, active form of vitamin B3. Since our bodies do not produce this vitamin on its own it's important to add it to our daily routine. 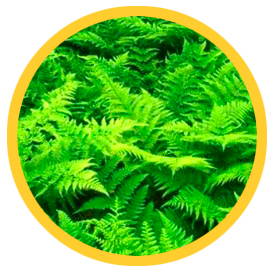 Reduces Skin Damage from the Sun

Improves Eczema and Other Inflammations

Aides in the Treatment of Vitiligo and Melasma

Polypodium leucotomos is a South American species of fern in the family Polypodiaceae. It has both powerful antioxidant and anti-inflammatory properties.

Polypodium leucotomos is a natural mixture of phytochemicals endowed with powerful antioxidant properties. The antioxidant activity of Polypodium leucotomos extract results in the control of skin responses to ultraviolet-induced reddening, in the interception of inflammatory mechanisms, and the promotion of other cytotoxic responses. In addition, these short-term effects translate into long-term prevention of photoaging and photocarcinogenesis.

Polypodium leucotomos extract taken daily is a safe and effective means for reducing the damaging effects of ultraviolet radiation. 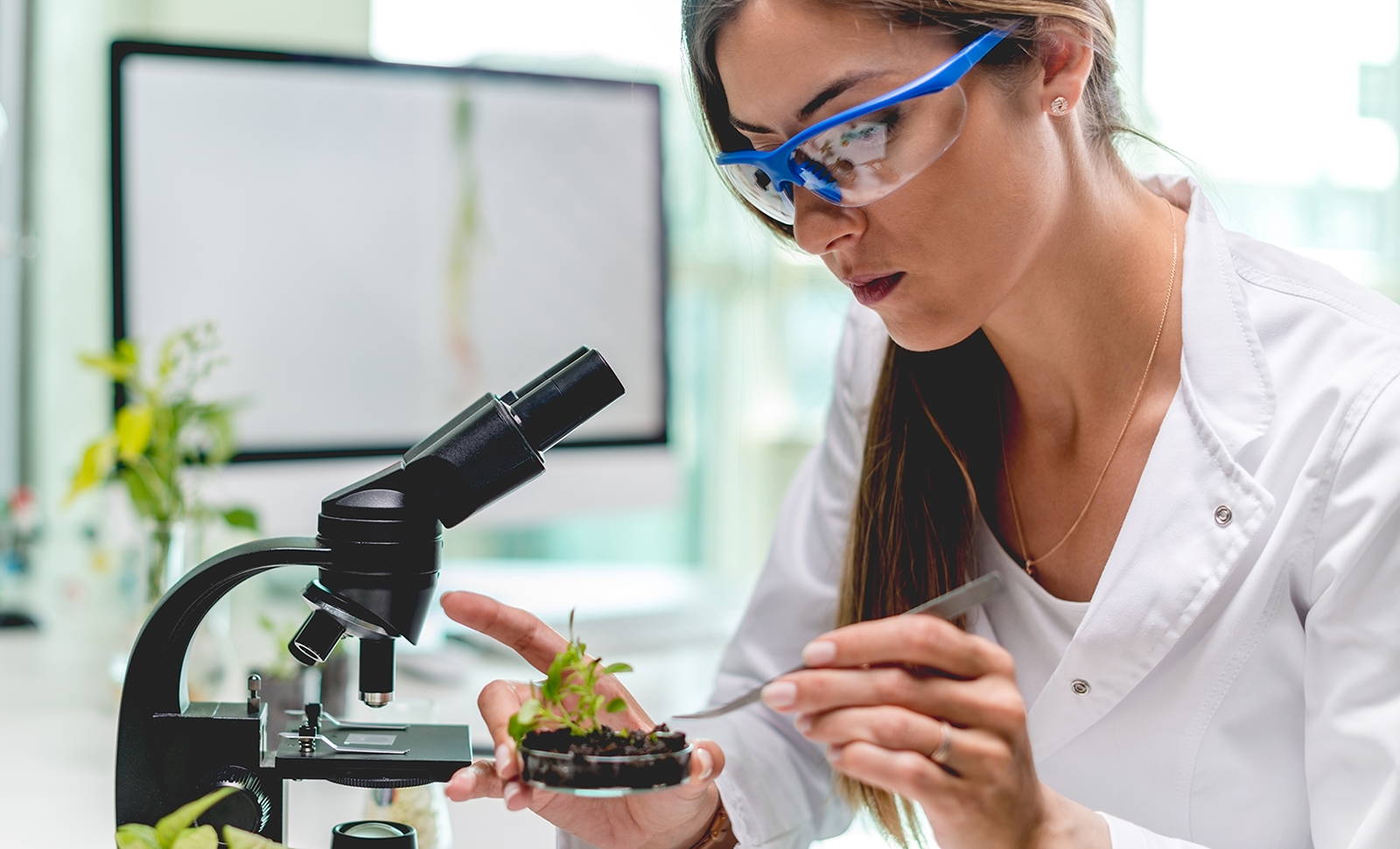 Sun protection in a pill: the photoprotective properties of Polypodium leucotomos extract
https://pubmed.ncbi.nlm.nih.gov/25040452/